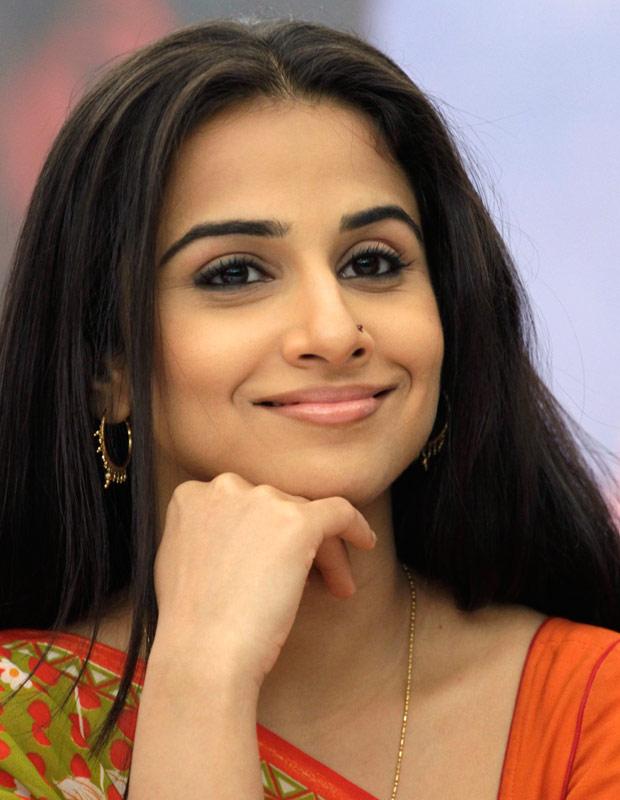 Vidya Balan is immensely talented actor and a successful heroine in Bollywood. She prefers acting in film that has real life characters and has the unique ability to portray such characters convincingly on screen.

Vidya Balan was born on January 1, 1978. She attended St Xaviers College Mumbai and completed her graduation in sociology.

Vidya started her career playing roles in television ads and music videos. She figured in Euphoria, Shubha Mugdal and PunkajUdhas’s music video. She did many  commercials ads that were very successful.

Her acting career began with Bengali film BhaloTheko in 2003.  She made debut in Hindi cinema with ‘Parineeta’ in 2005. The movie was a hit at the Box Office and she won a Filmfare Award for Best Actress (Debut).

Her next successful movie was LageRaho Munna Bhai which was a super duper hit. This movie exhibited her acting talent and potential to do challenging roles. 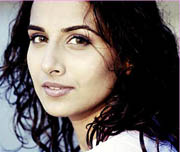 She also did films like Guru, Salaam-e-Ishq, Bhool Bhulia and Eklavya, that were successful. Her acting in film Paa with megastar Amitabh Bachchan and Abhishek Bachchan is unforgettable.

Her film Dirty Pictures released in 2012 was commercially very huge hit. She was well appreciated for her bold, stunning and glamorous looks in this film. Vidya Balan is the recipient of one National Film Award, five Filmfare Awards, and five Screen Awards.

Vidya  Balan has made a distinct position for herself through her acting talents in Indian cinema. She has a promising persona and can speak several languages such as Tamil, Malyalam, English, Hindi, and Bengali. She is married to Siddharth Roy Kapur, the CEO of UTV Motion Pictures.